A brief historical overview of the Republican Party (GOP) 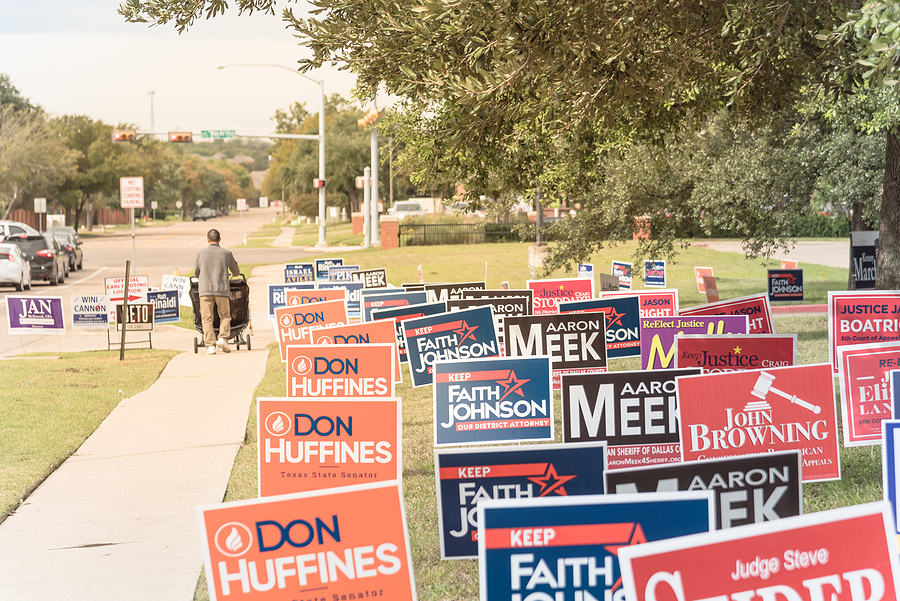 The Republican Party, sometimes known as the Grand Old Party (or GOP for short), is one of the oldest political parties in the world and the second oldest in the United States of America (behind the Democratic Party).

The Republican Party was founded in 1854, forming from the disagreement over the Kansas-Nebraska Act and the proposed expansion of American slavery. Early ideological iterations of the GOP revolved around abolishing slavery and supporting business. One of the most acclaimed political leaders of all time, Abraham Lincoln, became the first Republican President of the United States when he was elected in 1860. During his tenure, the Party was critical in overseeing the end of the America Civil War and the abolition of slavery.

While the Democrats dominated the White House from 1933 to 1969, the Republican Party dominated from 1969 to 1993, under Presidents Nixon, Ford, Reagan and Bush Snr. Former-President Ronald Reagan was incredibly successful, dominating in both the 1980 and 1984 elections. In 1980, Reagan defeated the incumbent, President Carter, winning 489 electoral college votes to 49. Four years later, he would win another term in office with an even bigger electoral college margin, winning 525 votes to Walter Mondale’s 13. It remains one of the most lopsided election victories in US history.