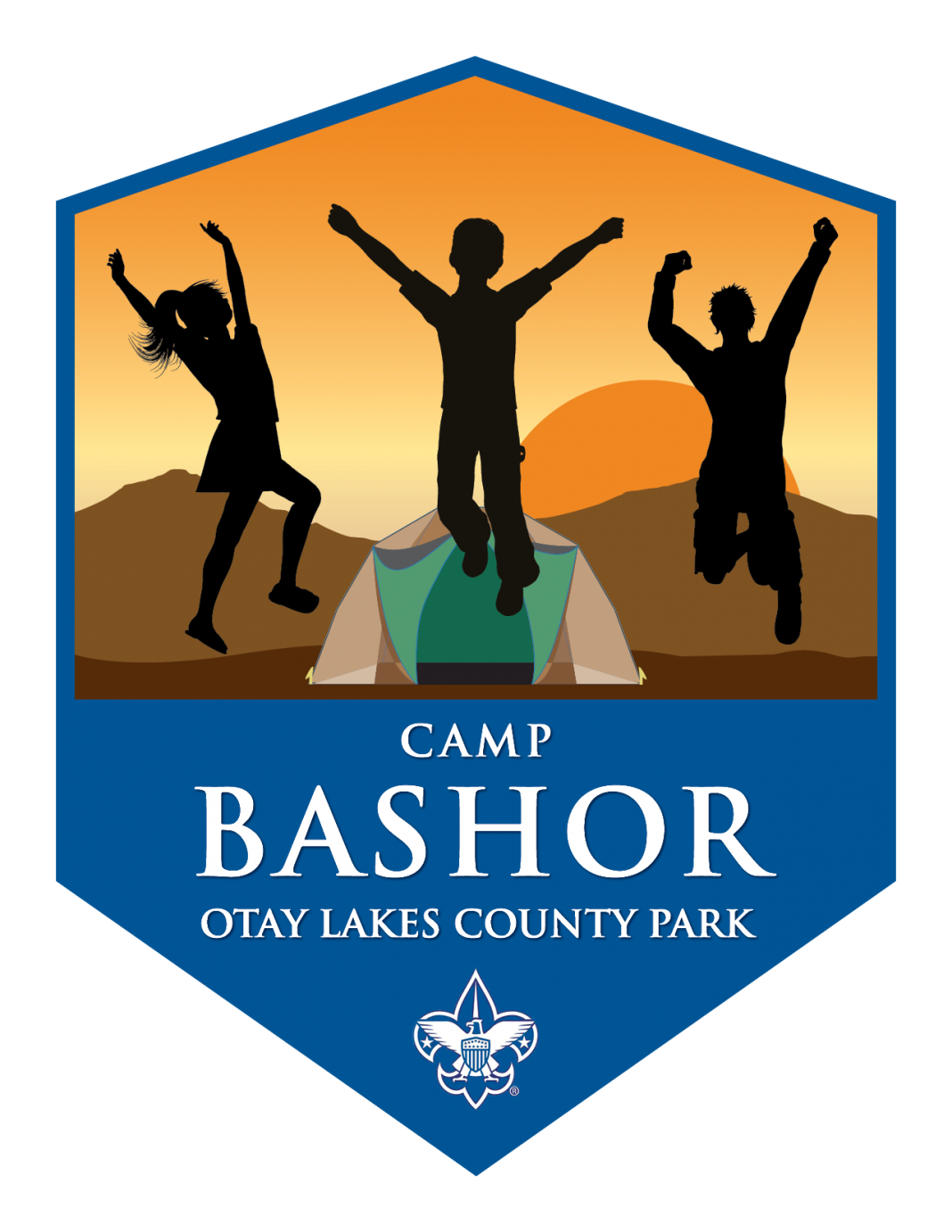 San Diego County residents, David Malcolm and Dianne L. Bashor, continue to go above and beyond for the needs of their community, and this time, they wanted to provide opportunities for future generations.

The two La Jollans were recently honored at the 2021 Champions of Scouting banquet for their generous support of the San Diego-Imperial Council Boy Scouts of America’s newest facility, Camp Bashor. The annual gala took place on September 18 in San Diego Bay on the flight deck of the USS Midway Museum.

As a long-time philanthropic advisor to the Bashor family, David Malcolm oversaw and negotiated the terms of Dianne Bashor’s donation of $1 million to assist in developing the first campground in San Diego County’s South Bay.

“South County has a vibrant culture with a diverse population. The Boy Scouts and the Girls Scouts instilled values that served as a compass for how my late husband and I led our lives. My hope is that this campground will create a space and opportunities for children of all ages and backgrounds to have life-long memories and to learn the core values of character and leadership that Scouting so effectively imparts to girls and boys,” said Dianne Bashor.

The late Father Joe Carroll, who died at age 80 this past July, was also celebrated as a Champion of Scouting alongside Malcolm and Bashor.

In addition to Camp Bashor’s opportunities for Scouts and their families, the facility will also be available for other local non-profits to take advantage of, such as the YMCA, YWCA, Boys and Girls Clubs, and more. The campgrounds are near the Olympic training facility, which provides another amenity that those at the camp can use.

According to Malcolm, “This is about kids being able to enjoy without always having to leave the community. We loved the Camp Bashor idea because the diverse communities of the South Bay do not have the park and recreational facilities that other parts of San Diego have for its citizens. Camp Bashor brings a great new facility to the South Bay.”

The idea for Camp Bashor blossomed from a confluence of a vision, a long-time friendship, and a trusted advisor. The original concept for a camp in South Bay came from former County Supervisor Greg Cox. Cox has pursued the vision he had for Otay Lakes County Park for more than seven years. Malcolm became involved in Cox’s mission through their friendship after they met while serving as elected officials in Chula Vista, Cox as Mayor, and Malcolm as City Councilmember. As the philanthropic advisor to Bashor, a generous community supporter, Malcolm was delighted to support the creation of Camp Bashor.

Bashor and Cox both are personally connected to the Scouts as Bashor was a Brownie and a Girl Scout, and Cox was a Boy Scout. Through her experience in the Scouts program, Bashor says that she knows what a difference Camp Bashor will make for the kids in the community.

“They are our tomorrow,” said Bashor.

The beginnings of Camp Bashor took wing in July 2018 when the County Board of Supervisors approved the environmental review process to consent to the campground and the lease of a 69-acre facility.

With the ability to expand the current dozens of campsites to hundreds and host groups as large as 400 campers, there is enormous potential for Camp Bashor and its outdoors legacy. As a joint venture between the County of San Diego and the San Diego-Imperial Council of the Boy Scouts of America, philanthropic partners are still welcome to join in the future plans for Camp Bashor additions, including a park amphitheater, restroom and shower facility, campsite expansion, activities field, storage facility, and maintenance endowment.

“We want to leave San Diego a better place than when we came, and kids are the future. If we don’t give our kids the opportunity to stay out of trouble and create that good environment, then shame on us. We want to help kids become future leaders,” said Malcolm.

David Malcolm is a San Diego businessman and philanthropist, well-known for his extensive public and community service. During Mr. Malcolm’s tenure as Chula Vista City Councilmember, the City made the largest annexations in California history. He personally secured a $1 million donation from Conrad Hilton to construct the City’s Olympic Training Center.