How US politics has changed over the years 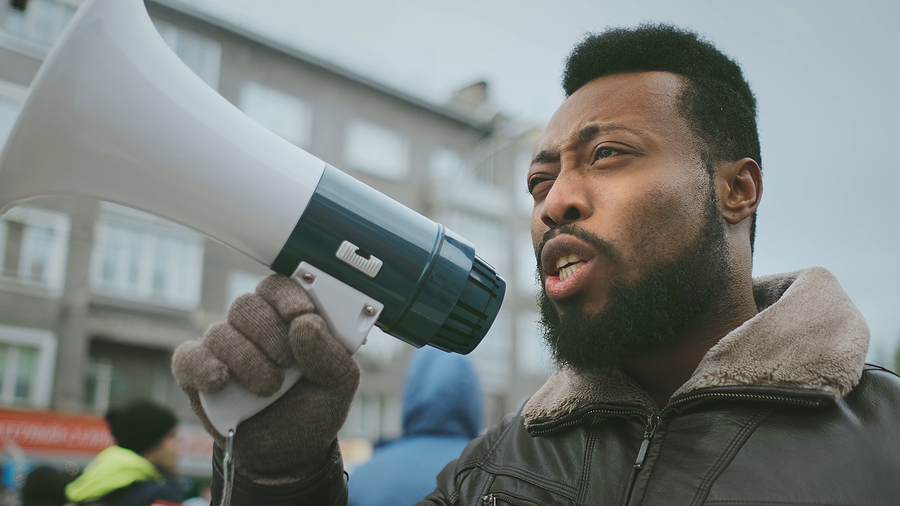 Politics in America has certainly changed over the years, some aspects have been for the better and some for the worse. But there is no denying that overall, America is a better place then it was 50 years ago, and politics was one of the contributing factors for this. Something that has never changed, and probably never will, is that the Democrats and Republicans will argue on just about everything.

Politics is a difficult game to play and if you do end up making it to the top, it certainly isn’t a very easy job. But being in politics isn’t just about trying to become President of the United States, there are a lot of other jobs within politics and many people still have massive influences on it within other roles.

So, there is no doubting that US politics has greatly changed over the years. Let’s take a look at some of the biggest and most influential changes in the last 50 years:

The Force Of Social Media

Social media didn’t really exist 50 years ago, and it certainly has had a massive influence on politics, among other aspects, of our lives. Now days, more and more people are getting their news and information from social media, instead of the typical newspaper that people used to read. As well as this, politicians make their announcements through the use of social media, and we all know just how much Donald Trump likes to use Twitter.

It’s taken a while, and there is certainly a long way to go, but the gap of equality between men and women has started to close in the past 50 years. There are now much more women in politics, and it is occurring more regularly as well. Back a few years ago, Hillary Clinton was the first woman to win the presidential primary, although she did end up losing to Donald Trump in the election.

When Donald Trump won the election in 2016 it proved to all other potential future candidates that you didn’t necessarily need a background in politics or any prior military experience. Just as recently as the President before Donald Trump, Barack Obama was said to not have enough political experience, even though he did serve on the senate for about 12 years.

As the years roll on, more and more people are supporting the move to legalize pot. Now more that half of Americans want pot legalized and both major parties, Democrats and Republicans, support this as well. Marijuana is slowly becoming legalized across the country for recreational usage, while some states are legalizing for medical purposes.

Health care is a really big issue in America, and it has been for a long time. There is currently Government support out there for a select amount of people, but it isn’t rolled out to everyone. Most Americans receive health care packages through their employer, and some don’t have health insurance at all, which makes it expensive if they have any issues. Majority of both the Democrats and Republicans are now in support of this idea.

Officials are Getting Younger