Some of the great reasons to buy a Nintendo Switch 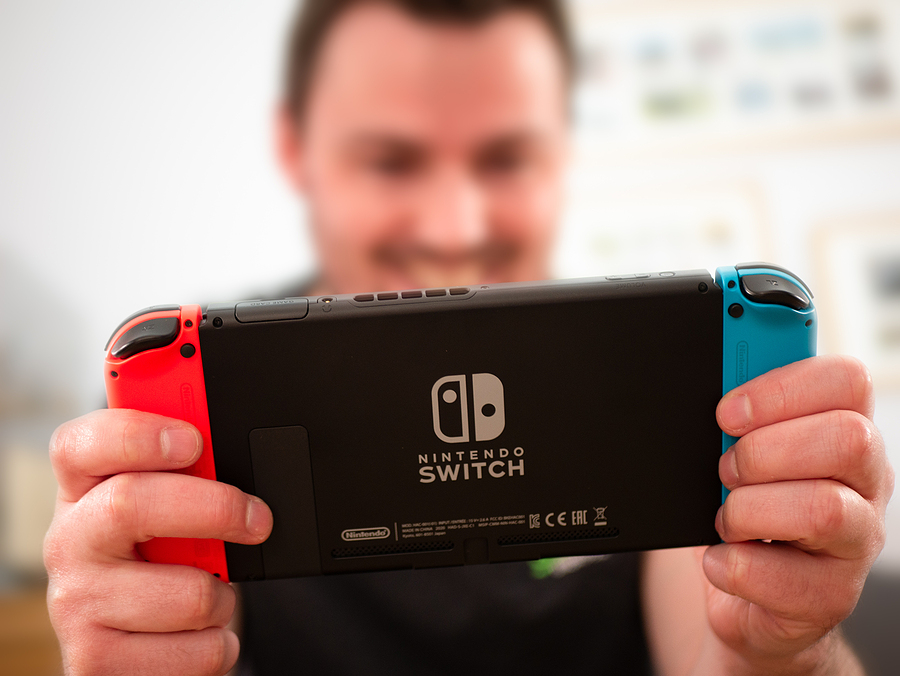 The Nintendo Switch has become increasingly popular since its launch and release. This is due to various factors that have helped to push its success to where it is today. Its unique design and features including the ability to transform from a handheld gaming device into a controller which can play onto a TV is one of these factors which makes it stand out from the crowd. It has something completely different from other consoles that have been released in the past years and marks it on the map as something new.

Another one of these reasons is the games that are available on it, namely Animal Crossing which has become very popular due to social media and meme culture. Many have flocked to buy the Nintendo Switch simply for this game.

Here are some of the great reasons to buy a Nintendo Switch.

The Switch is very portable

The Nintendo Switch is known for its portability, and is easily accessible at any given time. It can act as a handheld device with a screen that can play games quickly and with ease. This is part of what makes the Switch so appealing, especially to younger audiences who want to be able to quickly access their favourite games at any location.

Nintendo’s collection of games is brimming with new titles that have been highly successful and to critical acclaim, as well as older titles that are loved by people all over the world. The Switch is able to play all of these games, appealing to Nintendo fans globally. Nintendo has been behind titles such as The Legend of Zelda, Mario Kart and Pokemon, all titles that are loved by so many gamers. To play these newer games, the Switch is required, and this is a big reason why it is so popular.

The Nintendo Switch makes playing with friends locally easier than ever, as you are able to team up with people cross-platform. This means someone can be on a computer, Playstation 4 or another Switch and you can all play together.

In summary, the Nintendo Switch is very popular due to the many features it has and the uniqueness of it, as well as the popular games Nintendo has been putting out for years now and as of late. The Switch is well worth the purchase for any casual gamer.