Why America has become so divided 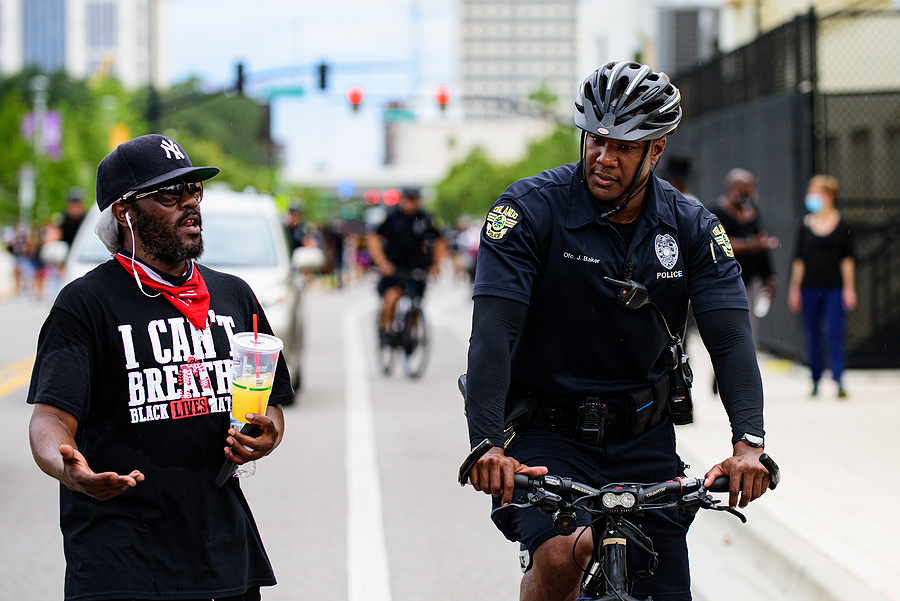 Beginning with president Trump’s legacy, America has much become more divided than ever. Racism has always been consistent in the nation since its founding, and slowly the country has progressed into a more accepting and embracing nation for people of all backgrounds, countries and cultures. However, the seed of hate has always been present and has stayed planted, albeit hidden for a long time.

However, president Trump’s reign from 2016 onwards helped to sow division and discourse throughout the country as those harboring hate began to show their true colors in politics, support and in the streets.

The Charlottesville protests was one of the worst demonstrations of this, as far-right protestors took to the streets to demonstrate their hate. This ended in fighting and the death of a counter-protestor at the hands of the far-right. Protests continued to express their views, both on the sides of the left and right. These usually ended in violence, with people losing their lives and sustaining injuries in the name of political expression.

The lack of condemnation by Washington at that time led to continued empowerment for racists and other bigots, as well as those holding views that opposed many others. These other issues included religion, immigration and climate change. As a result of the combination of these, America has become a divided nation in which neither side refuses to have a discussion or come to a middle ground.

The coronavirus pandemic helped to stir the pot and keep people home, which further increased tensions as those who didn’t believe in the lockdowns clashed with the government and those who believed in them. The rise of Black Lives Matter came on the backs of African Americans who were killed by police for trivial matters. This led to further racial tensions as protests erupted into violence and looting. One thing is for certain, America is as divided as it has ever been and does not seem to be getting better any time soon.