Why citizens should care about politics 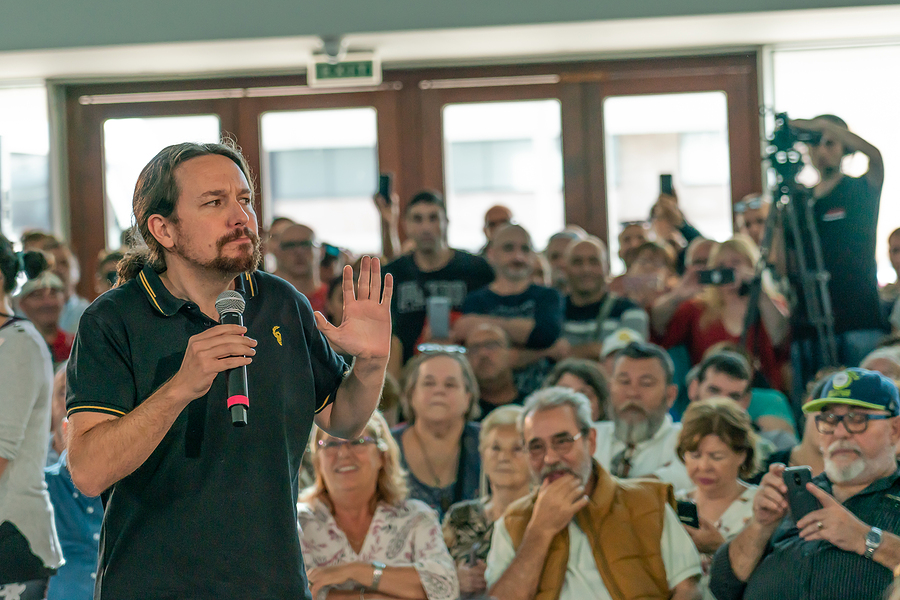 Politics may not really be everyone’s cup of tea, but there are still a lot of different reasons as to why you should care about it. It may not be a fun or interesting topic to you, but it does have direct impacts on your life, so you should have at least some interest.

While the topic of politics is usually avoided, especially around the dinner table at Christmas time with the family, if you are able to have a healthy and constructive discussion, it should turn out okay. Politics can be quite divisive as people’s opinion on the matter is very subjective.

While in America, you don’t have to vote, it is still very important that you go and have your say. You may not think that your vote counts because you are just one of millions upon millions of people, but if you take a look back in the recent past, you would know just how close some states can get, and in those types of situations, every vote really does count.

So, have a read on below as to why you should still care about politics today:

It has an impact on how we live

While you may feel as though you are far removed from politics in your life, it still does have a pretty big influence on it. The decisions that politicians and the Government make will have a direct impact on your life. For example, aspects like national security, transport, child education, taxes, and so much more.

While you may not be able to see these results or changes instantly, it is a slow process. Although if you look back on your life 5 or 10 years ago, you would probably notice just how much things have really changed, and it was a result from something that politicians voted on and passed into law.

It makes you a more informed voter

As was touched on in the introduction, you don’t actually have to vote in America, but you probably should, because you vote does count. Although, if you are going to vote, it is important that you know who you are voting for and what they say they will do if and when they make it into office.

If you don’t follow politics at all, then you are probably just taking a shot in the dark. It doesn’t take that much time and effort to do a little reading and research to see what the candidates say they will do if elected. If you are just a little bit more informed then you know you will feel comfortable in the choice that you have made.

These people represent you and your voice

While the average Joe will not have a big enough voice to get other people’s attention on the issues that matter to them. The person you vote for will (hopefully) represent you and fight for the ideas and views that are similar to yours. These politicians are quite literally running our country so you want to ensure that you put the best people for the job in charge.

While some may not think it’s too entertaining, and yes, some parts can be particularly boring, but there are other parts that can be quite fun. The perfect example is election-voting day, where you watch the news or follow the counting progress online. As well as this, there is always going to be hiccups along the way in campaigns, which is interesting to watch, and don’t forget about some of those entertaining negative campaign ads.