Why the gun debate is so contentious in the United States 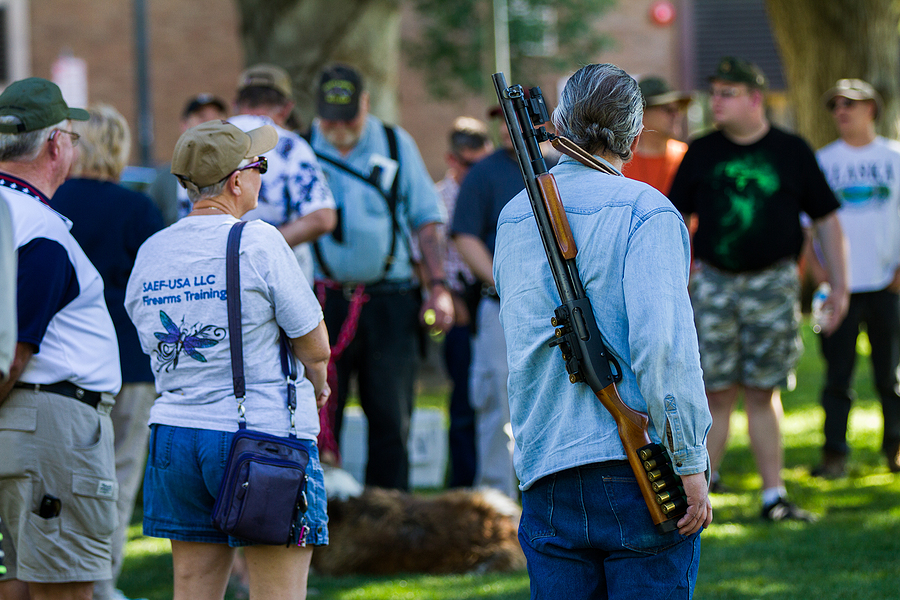 Over the last few decades, the United States has witnessed especially horrific acts of gun-related violence. In fact, approximately 35% to 42% of American households own a firearm of some description, and the US remains the country with the highest number of guns per capita in the world. The right to bear arms and the need for further gun control has been a contentious debate in US politics for decades now, and it doesn’t look like it’s going to dwindle anytime soon. So, why is gun control in the United States such a sensitive and contentious topic? Let’s find out.

The big problem – the Constitution 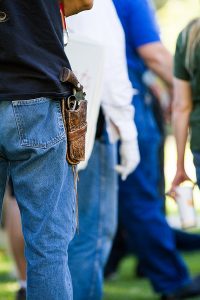 The reason why successive US administrations have struggled to implement significant gun control changes is mostly to do with the US Constitution, specifically the Second Amendment. The Second Amendment stipulates that ‘a well regulated militia’ is necessary to the ‘security of a free State”, and as a result, ‘the right of the people to keep and bear arms, shall not be infringed’. Because of this, pro-gun supporters argue that possessing weapons is a necessary civil right in the face of state tyranny or totalitarianism.

The other problem – the Congress

The other major problem is the legislative process of enacting laws through Congress. Congress must pass the law with a 2/3 majority, which is often quite tricky given the polarization of both parties. While most Republicans are against most forms of gun control, not all Democrats are necessarily supportive of gun control measures. Because of this lack of consensus, passing impactful laws can be incredibly difficult.

The President also has the final say on the bill, in the sense that they can either approve or reject the bill. The President’s legacy and future success could be defined by such a decision, making it an issue that no President genuinely wants to engage in.

Hugo La Trobe
Hugo La Trobe is a handyman with over 10 years’ experience, and he’s worked on a wide variety of home improvement projects. Luckily for our readers, Hugo is more than happy to share his expertise and opinion with regards to home improvement.
Share
Facebook
Twitter
Pinterest
WhatsApp