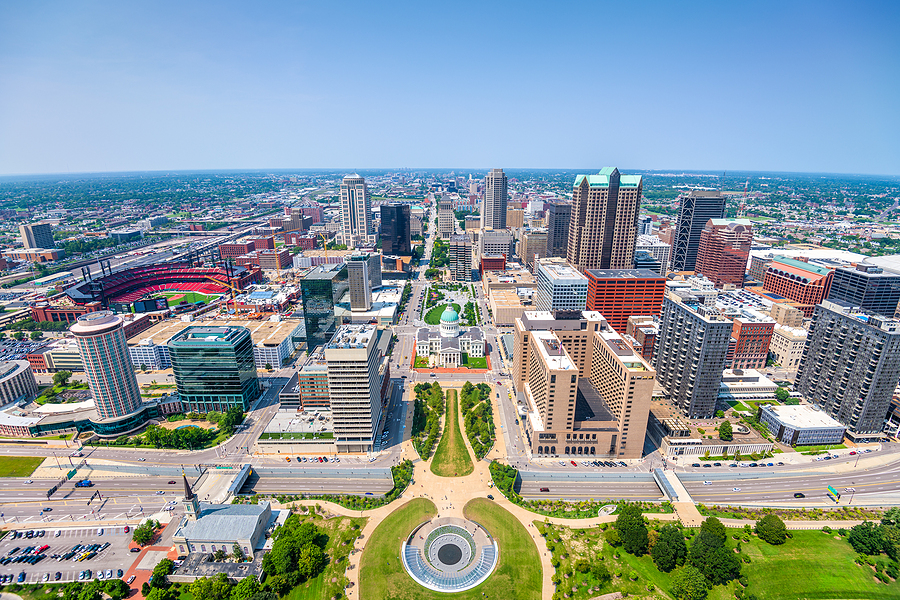 The legacy of the United States Civil War is one that continues to echo into the modern-day. While the Southern Confederacy was a secessionist rebellion against the United States of America, it’s validity is still debated to this day.

In the reconstruction period following the end of the civil war, many statues and other monuments were erected honoring confederate leaders across many municipalities around the United States. Ever since the 1960s, there has been a slow and ongoing process of removing these monuments or renaming things that were named after confederate leaders.

The removal of confederate monuments and memorials has become a polarizing issue in the United States. Those who advocate for removal claim that the monuments work to glorify white supremacy and validate a treasonous government that was built around the perpetuation of slavery. Those who fight against removal claim that the statues are a part of history and the heritage of southern Americans.

Many of the statues and monuments were erected during periods of racial hatred, such as the Jim Crow era that forced the segregation of black Americans. Since the victories of the Civil Rights movement, there has been a gradual process to remove these monuments.

Public opinion on the removal of these monuments has historically been split along political lines, with Democrats favoring removal and Republicans favoring preservation. After major killings of African Americans by police in America, there have been larger pushes to remove the monuments as part of a large wave of anti-racist sentiment.

It seems as though the trajectory of removals will continue to speed up over the years as more attention is brought to issues surrounding race relations in America. There is no doubt that the topic of racism is intrinsically tied to these monuments to the confederacy. 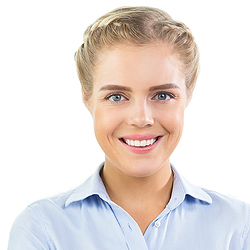 Georgia Packer
Georgia Packer is our resident health writer, and she’s got an extensive background working in healthcare. Georgia is passionate about disseminating complex subject matter for readers so that they have the best information possible when it comes to managing and improving their health.
Share
Facebook
Twitter
Pinterest
WhatsApp