Polarization in the US: how the RNC and DNC revealed political contrasts 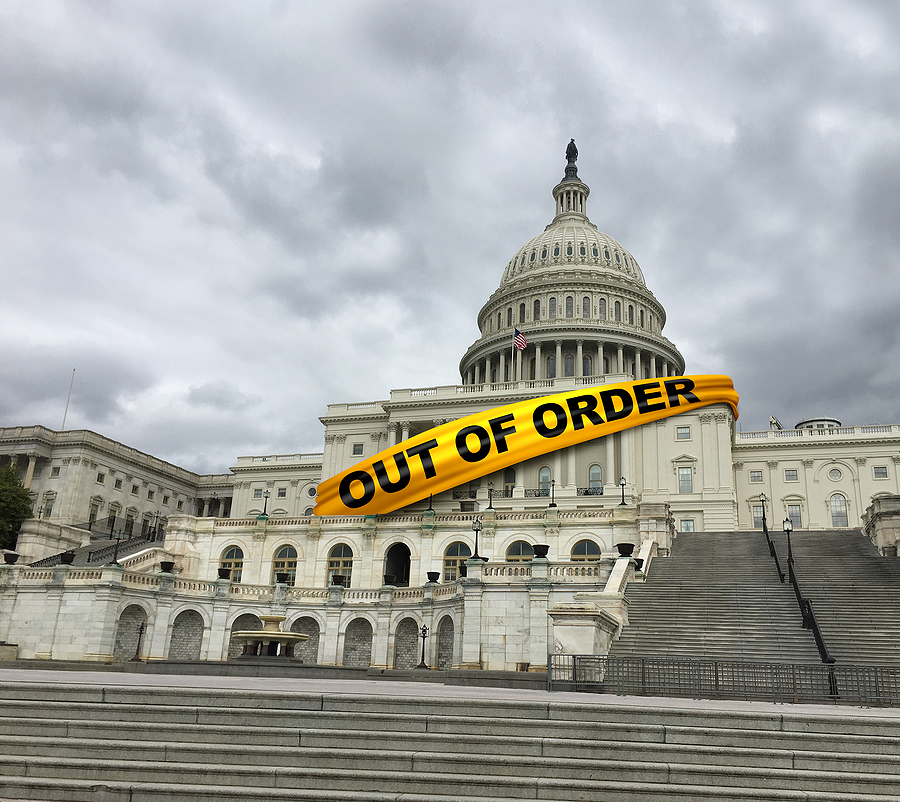 As has been the case for the last four years, the American political scene has been characterized by chaos, disunity and social upheaval. Indeed, the DNC presented President Trump as a leader lacking compassion, empathy and understanding for the sanctity of the office he held. On the other hand, the RNC furnished an image of the president as competent and a voice for the blue-collar working class.

If you’re interested in American politics and the upcoming election in November, here’s everything you need to know about the recent conventions.

Contents hide
The DNC
The RNC

As was to be expected, the DNC focused heavily on the Trump Administration’s apparent failings in handling the coronavirus pandemic and the economic fallout of the health crisis. With the US death toll still rising significantly (despite case numbers falling in recent weeks), the DNC pointed to the current administration’s lack of leadership and understanding of the severity of the crisis as the core reason for the loss of life. At the same time, the DNC tore into President Trump’s temperament and character, arguing that his lack of political nous makes him unsuitable for the title he holds.

Conversely, the RNC targeted the recent racial disunity and social instability as grave threats to the traditional American way of life. While the Democrats criticised the administration’s handling of the crisis, the Republicans clamoured for optimism, promising a renaissance was around the corner, which would be threatened by a Democratic victory at the election this year.

What was shared between both conventions was this – that the stakes for an election have never been higher. Both parties outlined how the United States is at a crossroads, arguing that the nation was either on the precipice of greatness or falling away into more chaos and uncertainty.