How common is divorce and why is it so common? 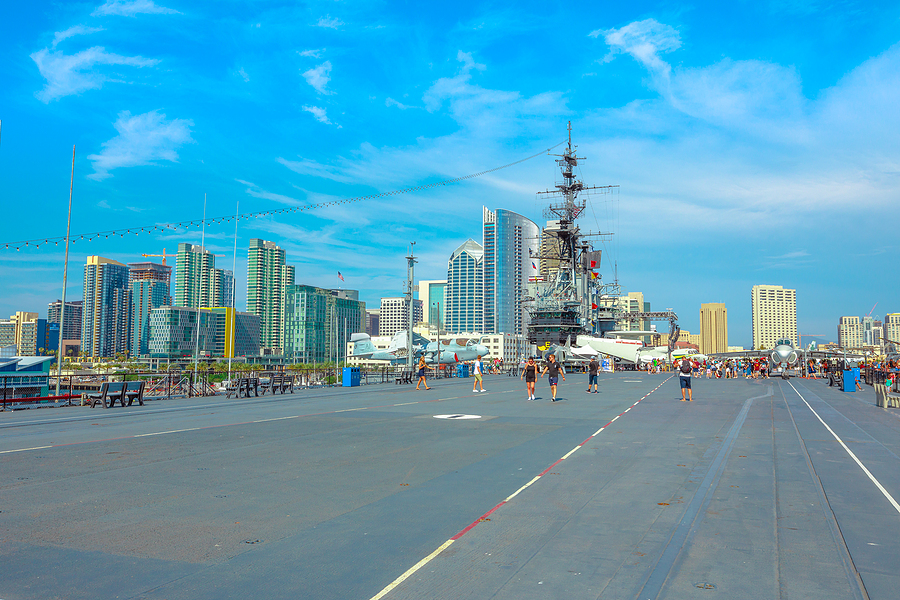 Socialism is a political philosophy that is treated far differently in the United States than it is in many other parts of the world. The term ‘socialist’ is used derisively by many Americans, and this is in no small part due to America’s historic rivalry with communist Russia (The Soviet Union) during the Cold War.

Because of the Cold War and the ‘Red Scare’ where Americans became paranoid about communist infiltration, the idea of being a communist or socialist is treated with scorn. This is because there is still a living generation of Americans who grew up with propaganda that conflated authoritarian communism with socialist policy.

This has, in many ways, been detrimental to the progress of the American system. Something like universal healthcare, a thing that most Americans would benefit from, is treated as a pathway to communism and the authoritarianism of the Soviet Union.

Socialism gets such a bad wrap in America because of an irrational association with Soviet-style communism. The Soviet system was flawed and enabled a lot of corruption that betrayed the Leninist ideals it was supposedly founded on.

The condemnation of socialism and socialist policy is in the benefit of the current capitalist hierarchy in the United States. The minimum wage is an example of a socialist policy that American capitalists would be eager to do away with if they could.

In this way, there are obviously some socialist policies that are accepted and defended by most Americans. The negative view of socialism in the United States is based on a lack of information, and a deliberate push by vested interests to vilify it. This causes working-class Americans to fight vehemently against their own self-interest by voting against socialist policies and political candidates. 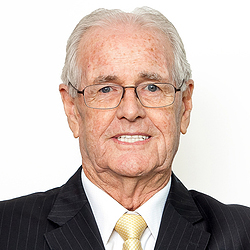