What’s The Difference Between an Innovator and an Entrepreneur? 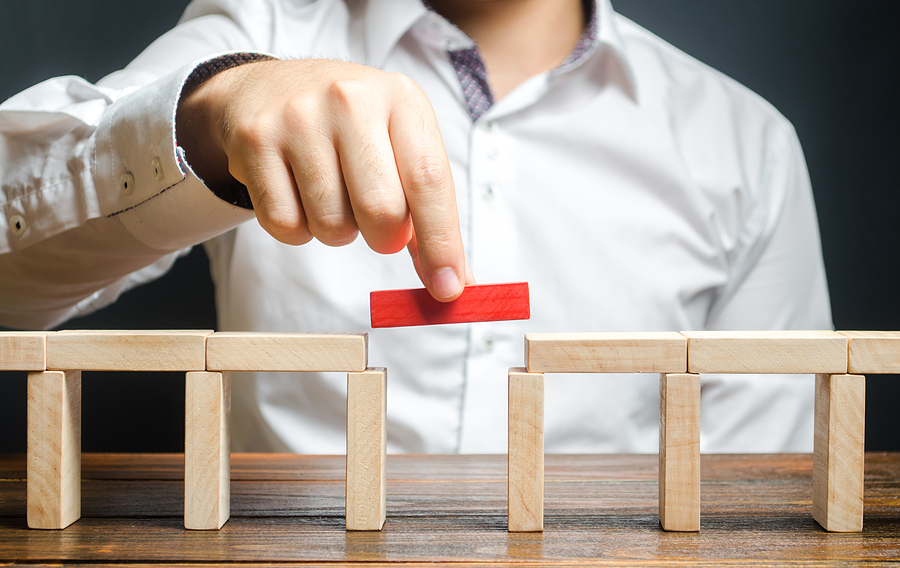 While an innovator and entrepreneur may sometimes be classed in the same bucket, there are actually a lot of fundamental differences between the two different roles. Both these roles do tend to stem from the aspect of starting a new business. It is important that you understand who you are and what you want your role to be when starting a business.

If you don’t think through this then all the other fundamentals may not be able to take shape and your start up business could fail. An innovator has an idea and thinks of new ways of doing things, this could be a brand new product that no one has heard of before, or an improvement on an existing product.

Where being an entrepreneur differentiates is that they are the person that wants to sell the product or idea and take it to the market. Entrepreneurs can create the business that supports the idea that the innovator has. You can certainly be both an innovator and an entrepreneur, but if you are just one of these roles, then you will need assistance from someone who is the other to ensure the business is successful.

Have a read on below at some more information about the major differences between an innovator and an entrepreneur:

Entrepreneurs tend to take care of all the business building and strategizing aspects of the start up. Their focus is to make the business profitable, get investors (if needed) and make money. Entrepreneurs cannot do this without a good idea, which is why they need an innovator to have the idea, or they could have the idea themselves.

The entrepreneur will tend to know more about starting a business and marketing the product and/ or service then someone who just focuses on innovating would. Entrepreneurs also tend to be bigger risk takers and if they find a great idea, they are really passionate and will work hard to spread the word on just how good this idea is.

In a lot of different cases entrepreneurs also tend to be leaders. This is because if the business is successful and starts to grow, and the entrepreneur is still involved in the business, they will likely be the one steering the ship. There are a lot of popular entrepreneurs that you would have heard of before, including Bill Gates (who created Microsoft) and Jeff Bezos (who created Amazon).

Innovators are idea people, they love making things better or creating new things that will help make people’s lives better. However, when it comes to the business side of things, they may not really know which way is up. Some innovators can be entrepreneurs, but there are others that just want to keep creating new ideas and let someone else take care of marketing the idea and running the business.

Innovators are usually really good at anticipating the market and think of things that people need even before they have thought of it themselves. They tend to also be really productive and efficient. They are also risk takers, but in a different sense to entrepreneurs, they aren’t afraid to try thinking of a new product and fail.

One of the most popular innovators currently around is Sergey Brin, the innovator behind Google Glass, as well as Google’s very own self-driving car. These are two key innovations that are really pushing technology along and can help make the world a better place. It is very common to see innovators partner up with entrepreneurs when they believe they have a winning idea.