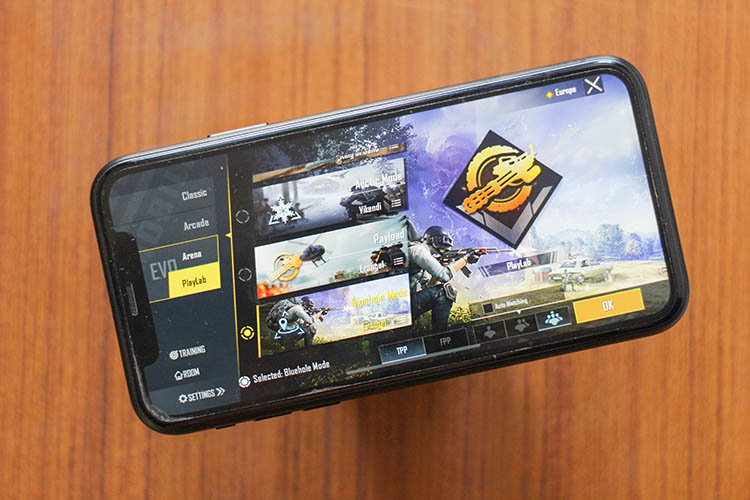 Following a ton of speculations over the past weeks, PUBG Mobile announced Thursday that its all-new map is called ‘Livik’. The company, however, didn’t reveal any further info on the subject alongside the announcement. Thankfully, a PUBG Mobile producer has now revealed key details about the new battlefield. In an interview to The Verge, Rick Li said that Livik will only support a maximum of up to 40 players simultaneously. It is noteworthy, however, that the map supports 50 players currently in the beta version of PUBG Mobile.

According to Li, the new map will help “more people to enjoy PUBG Mobile”. It is aimed at gamers who have very little time on their hands, but want to squeeze in a quick match whenever they had the time, he said. According to him, “The initiative for this map is bringing more flexibility to those players who have tighter schedules and circumstances to accommodate for”. Livik is the smallest map in the game, measuring two kilometers by two kilometers. It is also the only map designed exclusively for the mobile version of the game.

Livik, however, isn’t just about a small map with something in it for everybody. According to Li, it also has a number of interactive elements that would lead to faster-paced matches. The map is based on Nordic terrain and, comes with a whole host of interesting topographic features, including a volcano, hot spring, waterfalls, snow-covered peaks and sandy deserts. It is exclusively designed for mobiles, with no word on whether it will ever make it to PC and consoles.

Livik is expected to be released with the 0.19.0 update, but there’s no ETA for that just yet. Rumors suggest that it might go live in the second week of July. However, PUBG Mobile is yet to confirm that officially. 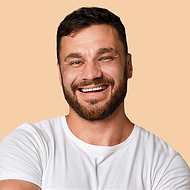