How the far-right gained power and popularity in America 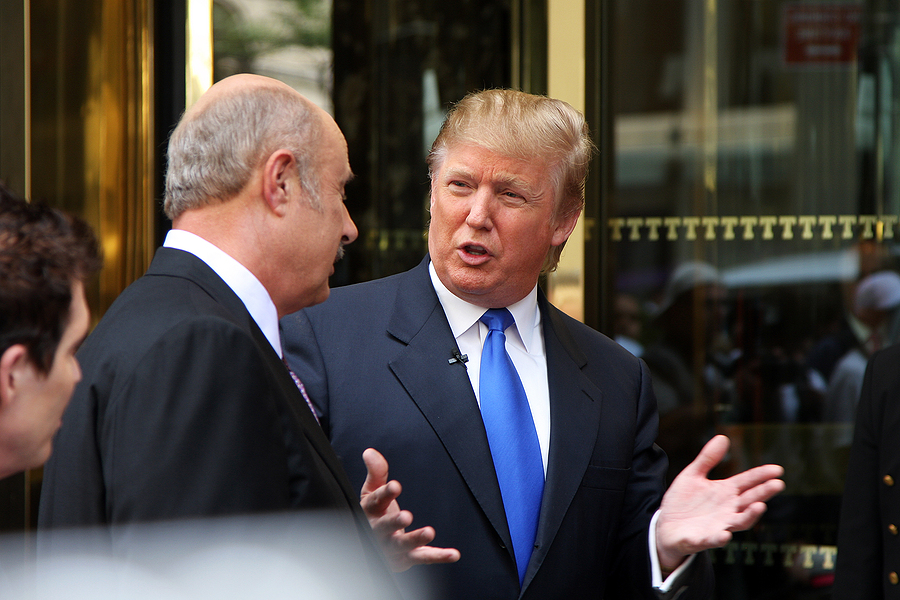 On the back of Donald Trump’s presidency, the far-right has gained popularity in the country with many rallying in the streets not even bothering to hide their hate. This is more evident than ever in the Charlottesville protests in which a far-right protestor took the life of a counter-protestor by ramming a car into a crowd. Racism has always been prevalent in the United States, hidden behind a thin veil of politics.

However, the rise of the so called ‘alt-right’ in 2016, a rebranded and modernized form of racism, has shown that it is more evident than ever and not willing to hide. This has been met with furious counter-protesting by radical left-wing groups such as the Black Bloc and/or Antifa. With issues to do with immigration and the killing of African Americans by police, right wing groups have rallied together in support of these actions and the actions of the White House.

These rallies and protests have erupted with Black Lives Matter protests taking place and often devolving into violence, as well as right wing terrorism acts occurring on a more frequent basis than ever. Acts like these include the shooting of a Pittsburgh synagogue by a right wing terrorist, as well as the aforementioned Charlottesville car ramming. Through the use of social media platforms and growing ‘meme culture’ in the age of the Internet, right wing extremists are able to connect with other like-minded individuals who share the same views.

This has led to the formation og student groups and larger organizations centered around racism and politics. The popularity of these groups has, as a result, grown exponentially and led to the notable right wing extremist movements and acts of violence. America is uncertain as ever before, and the nation is clearly divided.

Georgia Packer
Georgia Packer is our resident health writer, and she’s got an extensive background working in healthcare. Georgia is passionate about disseminating complex subject matter for readers so that they have the best information possible when it comes to managing and improving their health.
Share
Facebook
Twitter
Pinterest
WhatsApp