The Biggest Innovators To Watch 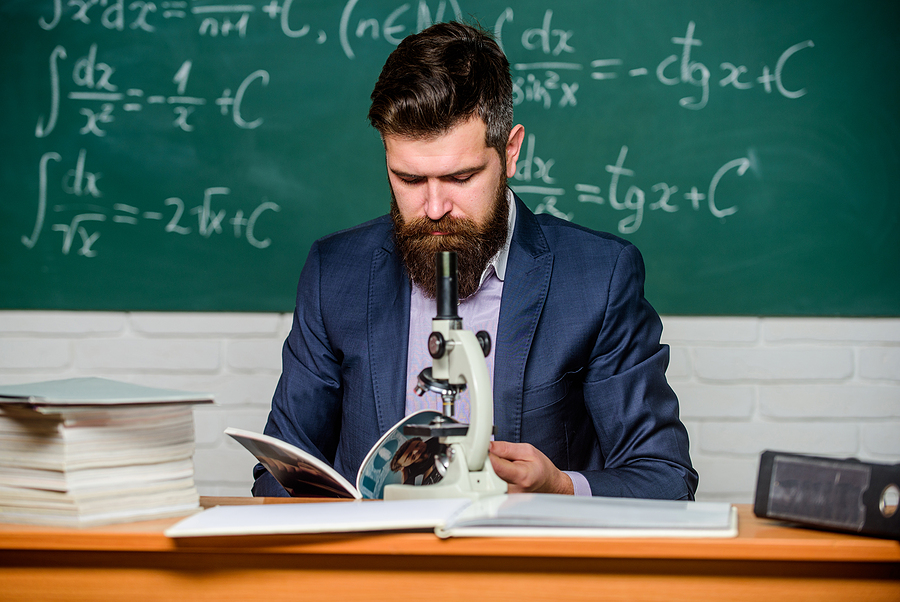 Innovators are the people that have the ideas to make our lives better. Most of the time they have these ideas and create something amazing, before we even realise that we need it. Innovators are thinking of ideas from a variety of different areas. No matter which area you are interested by, there are certainly a lot of innovators behind the scenes trying to make it better.

Technology is a big area of innovation and a lot of innovators are focusing here. Technology is making our lives better in a variety of different ways and there are certainly innovators out there working on stuff that we couldn’t even dream about at the moment. It will be interesting to see where the next decade of innovation takes us and how our lives will be different, and hopefully improved for the better!

There are a few specific innovators in particular that are working on some pretty awesome stuff at the moment. Have a read on below to find out more information about some of the biggest innovators to watch:

He is the force behind HoloMe, which is said to be one of the biggest steps forward in communication since Skype hit the market. HoloMe has developed a HD augmented reality platform. What this means is that you can have a perceived 3D thing (like a person) in your space. So, for example, if your sister lives on the other side of the world, HoloMe would bring her to your living room, not in a video, but as a complete person.

After Richard Hanbury was in a car crash, it gave him the idea to experiment on himself to track the pain he felt, this was using patterns of sound and light. He used an EEG to track his brains response and as the pain he felt started to decrease. This is a really cool product that has the potential to help a lot of people, especially those battling with opiate addictions, which is a really big problem in America at the moment.

More and more people are either trying to eat less meat, or have become full vegetarians. This means that more people then ever need the right type of food to help get the protein and other nutrients back into their diet that they have lost when not eating meat. This is where Giuseppe Scionti and the company NovaMeat step in. He is using 3D printers to make the next advancements in finding a suitable meat substitute.

There is no question that in the future there will be more self driving cars. To date, there have been some great advancements in this area, but there is still a long way to go before these cars can be on normal roads.

Raunaq Rose is working in this area, but on something a little bit unique, he is taking psychology and adding it as one of the important factors when developing self driving cars. This is because humans behave differently depending on where they are located and driving.

Everyone knows the impact humans are having on the environment, and there are a lot of people in the world that are trying to leave as little of an environmental footprint as they can. Kathy Hannun has a new innovation that will help households reduce the amount of footprint they leave. She is looking to use geothermal power but for a household level, this may become the new way households heat their home, and she created the company called Dandelion. 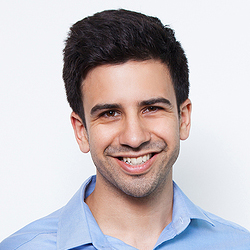