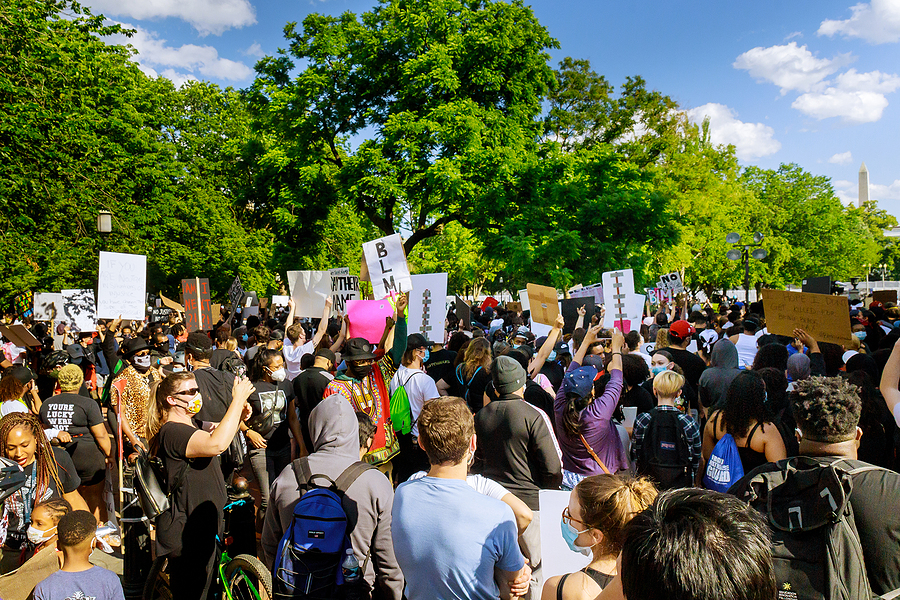 During US protests in response to the death of George Floyd in May 2020, an occupational rally was held in Capitol Hill neighborhood of Seattle. Known as the Capital Hill Autonomous Zone (CHAZ), the Capitol Hill Organized Protest (CHOP) and Free Capital Hill, the protest was established June 8, before ending July 1.

Contents hide
How it came to fruition
The zone

How it came to fruition

The formation of the protest zone was preceded by weeks of tension, mostly due to violent interactions between protesters and armed police. On June 7, a man drove his vehicle through the protesters and shot one. The police resorted to tear gas, flashbangs and pepper spray to control the protesters and protect surrounding properties. The mayor of the city, Jenny Durkan, banned the use of tear gas on June 5; however, police began using it again on June 8, citing an inability to control the crowd. Police subsequently boarded up the East Precinct and left, in the hope of de-escalating the situation.

The CHAZ was reportedly a “self-organizing” space, with protesters occupying the space. They had three demands:

President Donald Trump tweeted his disapproval of the zone and its constituents, calling for decisive action from the mayor and local government. In response, Mayor Durkan described the region as “a festival”, as opposed to “an armed takeover”. Despite this, there were several shootings in the area, resulting in several deaths and serious injuries, including a 16-year-old boy.

These shootings compelled Chief of Police to declare the region as unsafe and dangerous. On July 1, the mayor issued a direct, executive order to take back the zone. Police subsequently cleared the area of protesters and reclaimed the station. 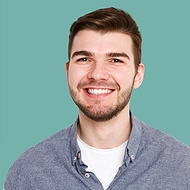 Connor Keldie
Connor Keldie loves food, and he loves the joy that sharing food with others brings. He’s a big advocate of everyone learning how to cook, and he loves whipping up a storm in his home kitchen with his two children.
Share
Facebook
Twitter
Pinterest
WhatsApp