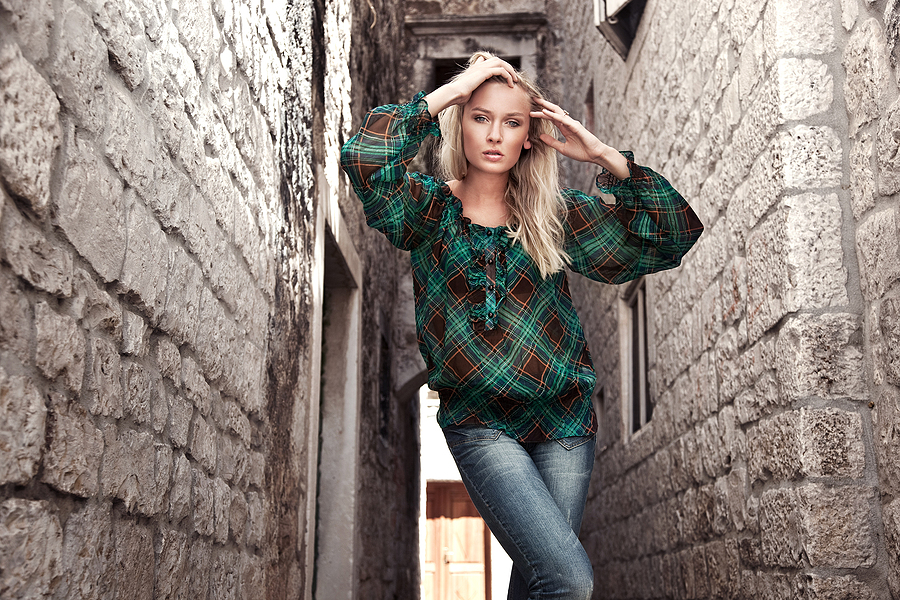 It is well understood that celebrities have a significant influence on popular fashion trends. Everyone wants to be a celebrity, so it only makes sense that it is fashionable to try and emulate the styles they have.

Even movie stars and music artists seem to have a more significant influence on what’s trendy than professional fashion models. People identify with celebrities and want to emulate the looks that they have both in front of the camera and in their personal lives.

While previously celebrities were only seen in clothing that was prohibitively expensive for everyday people, they are now interacting in a more casual way via social media. It’s far more common to see the styles of home and workout wear that celebrities wear on platforms like Instagram.

Of course, sponsorships also play a massive role in the impact that celebrities have on fashion trends. When a clothing line wants to do an advertising campaign that sells a ‘look’ to the masses, they will often pay a celebrity a large sum to appear in a commercial or even just wear it while they perform an interview.

At the various red carpet ceremonies and other Hollywood events, commentators purposefully comment on the brands that celebrities are wearing on the night. This naturally gives those brands immense exposure since their name is being dropped in a casual way – it’s even more powerful when the celebrity says the brand name themselves and muses on how they love the outfit they are wearing.