The Democratic Party is the oldest active political party in history 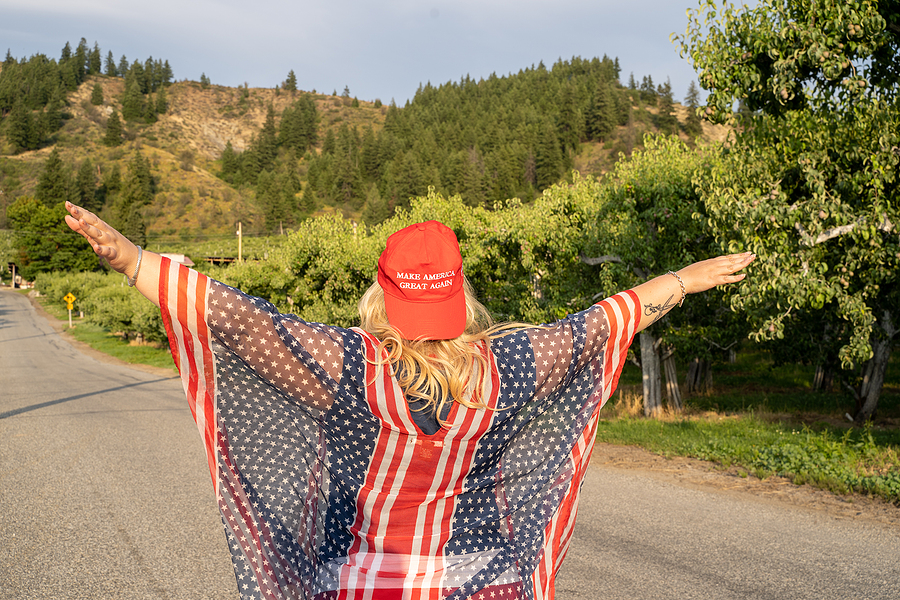 The Democratic Party is the oldest active political party in history. It remains one of the two main parties in the United States’ two-party political system, along with the Republican Party. Much like the Republic Party, the Democrats’ ideological base has changed rather significantly over time. Let’s check out some of the Party’s most pivotal moments and individuals.

Contents hide
The beginning
When did it all change?
The Democratic Party today

The Party was founded in 1828 and evolved around the Democratic-Republican Party from 1792. Andrew Jackson was the first Democratic President of the United States when he was elected in 1829 (serving until 1837). During the Party’s early formations, they supported minimal government intervention, enhanced state sovereignty, opposed the construction of a national bank and high tariffs.

When did it all change?

Like the Republican Party, the Democrats underwent a seismic ideological shift during the 19th century. With the election of Franklin D. Roosevelt in 1933, the Party’s ethos irrevocably changed, as the Party pursued the New Deal Coalition to combat the effects of The Great Depression and institute modern liberalism in the United States.

The Roosevelt Administration passed reforms designed to alleviate economic fragility, promote spending and coordinate structural reform. Roosevelt is the only President to have served more than two terms, having won four consecutive elections. He died in office in 1945, shortly after the Second World War.

In its current ideational formation, the Democratic Party can be categorised as upholding modern liberalism, centrism, left-wing populism and progressivism. In recent years, the Democratic Party has engendered more radically progressive candidates, such as Alexandria Ocasio-Cortez, Ilhan Omar, Ayanna Pressley and Rashida Tlaib (colloquially known as “The Squad” in the US Congress). Indeed, the group has been defined as representing a new generation of diverse, young political leaders, advocating for more progressive policies such as the Green New Deal.