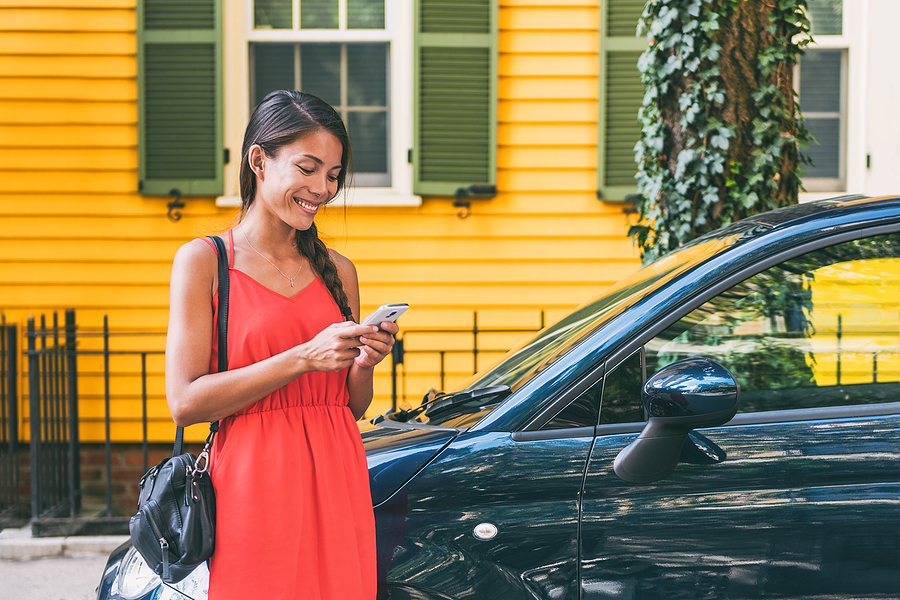 The rideshare industry — currently consisting of Uber, Lyft, and Via as the major players within the United States — is ripe for disruption. Ziphawk, a revolutionary new ridesharing app, has identified several blatant issues within the rideshare sector that have the potential to be rectified.

Alongside solutions for improving value and introducing new safety features for both riders and drivers, Ziphawk also wants to standardize the vehicles that are used for its rideshare services.

Contents hide
What Type of Car Can Be Used by Ziphawk Drivers?
What Is Ziphawk?

What Type of Car Can Be Used by Ziphawk Drivers?

Ziphawk has imposed certain standards that vehicles must meet before being allowed to transport riders through the rideshare platform. Current standards include:

While other rideshare platforms, including Uber and Lyft, allow the use of vehicles that are up to 15 years old, Ziphawk places an emphasis on newer cars used within its platform. Newer cars typically have fewer maintenance issues and are less likely to break down on a trip.

Requiring each vehicle to have four doors enhances the safety of drivers and provides them with a higher level of comfort. Those who are riding alone may feel safer in the backseat. This setup also allows the driver to transport more people at once if a group of riders is using the service.

Ziphawk also does not allow any salvaged, rebuilt, or significantly modified vehicles within their fleet. Thus, riders can feel safe knowing that the vehicle they are being transported in was not previously in a major accident. It also cannot have been modified in a way that does not follow the rules of the road.

By requiring the driver’s name on the car insurance policy, riders have peace of mind knowing that their driver is fully insured should an accident occur. Ziphawk aims to restore safety and value to the rideshare industries, two areas that CEO Bhawna Patkar feels are currently lacking.

As the company ensures that drivers use premium vehicles during their rideshare work, as well as complying with a variety of different identification and background checks, riders should feel entirely safe when using Ziphawk.

Other rideshare companies have experienced reputational damage for safety issues, but Ziphawk aims to disrupt the sector and put the focus back on value and security for both drivers and passengers.

Headquartered in Silicon Valley, Ziphawk has identified ways to improve the ridesharing experience for both drivers and passengers. Ziphawk is a driver-centered ride hailing application, which treats its drivers as real partners. Since the app is a commission-free ride sharing service, drivers get paid in full. This approach in turn benefits the public because the drivers provide better service to the passengers.

Especially with the downturn in the public’s reliance on TNCservices during the Covid 19 pandemic and the resulting loss of TNC drivers, Ziphawk’s focus has given drivers an incentive to return to the road and provide transportation services needed by the public. There is always room for ridesharing apps to aim to be the best instead of just being the biggest. Ziphawk’s philosophy is that to succeed, it must put care back in the driver’s seat.