Fans Still Waiting on GTA 6: Why the Delay? 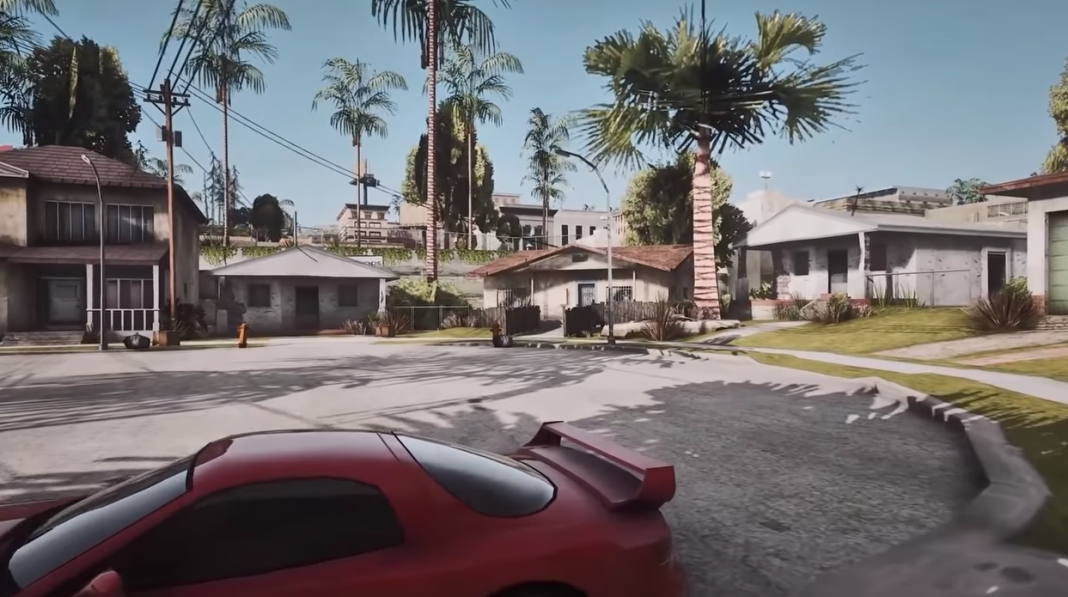 Upset, annoyed, frustrated, impatient, and expectant are adjectives that qualify the emotions currently felt by Grand Theft Auto (GTA) fans. You wouldn’t blame, though, as anyone will be righteously upset if they had to wait for a terrific game for seven years!  To top it off, there are indications that the game won’t be available anytime soon.

The last thing diehard GTA fans expected to see on PlayStation Showcase was a half-baked trailer of the next Gen-release of GTA 5 Expanded & Enhanced for PS5/Xbox series X. The trailer was nothing short of disappointing as fans criticized its poor upgrade. To add salt to the injury, the game is being delayed for another four months.

While fans had long given up on seeing GTA 6 on the Playstation showcase, no one expected the spotlight on GTA 5. Dramatic reactions followed this development, with many gamers expressing their resignation from GTA 5. It will appear that everyone has had enough of GTA 5 and is eagerly awaiting the release of the much-anticipated GTA 6.

The Silence is Aggravating

Gamers are losing their patience with Rockstar’s poor communication skills. Although the fan base understands that GTA games are not served yearly, they are sick and tired of having GTA 5 under the spotlight. Fans want nothing more to do with GTA 5 and want everything to do with GTA 6.

Despite multiple leaks and speculations surrounding the launch of GT6, Rockstar hasn’t denied/confirmed the claims. This isn’t surprising, knowing their long-standing reputation for “radio silence.” Perhaps, the developers are “people of few words” and prefer to have their actions speak for them. Only that, their actions haven’t been forthcoming or impressive lately.

Any Clues to the Release Date?

Unfortunately, there is no recent, concrete evidence to suggest when GTA 6 will finally grace our screens. Leakers speculate that the game may launch in the next 4-5 years, but it’s all just assumptions. However, this means the game can be released much later, given Rockstar’s inclination to late releases.

Rockstar typically takes years to launch a game after announcing a set release date (as we have learned from GTA 4 and GTA 5). Additionally, AAA games have become increasingly complex and expensive to develop compared to the last decade. Given this, GTA 6 may take an even longer developmental process than its predecessors. For one, the release date is yet to be announced, not to mention the actual release. So gamers, you are in for the long haul!

Unfortunately, Rockstar has kept mute about the reasons for the delay. It is safe to say that only the developers know why the game is taking forever to launch. However, gamers have come to logical conclusions as to the delay.

To begin with, GTA 5’s groundbreaking success is said to have something to do with GTA 6’s delay. The current GTA game has garnered such recognition that it is easily the best-selling GTA game ever. So perhaps, adding updates to this successful version is more profitable than investing chunks of money in a game that will take years to develop and whose success value is unpredictable.

As per latest news on Global Esport News PS5’s global chip storage is another possible reason for the game’s delay. Because fewer people are likely to own a PS5 due to limited storage, GTA 6 may not attract as many customers and fan base as its predecessors.

Whatever the reason, diehard fans are still looking forward to the game and trust that Rockstar will come through!